Posted on February 22, 2014 By ourneverendingstories 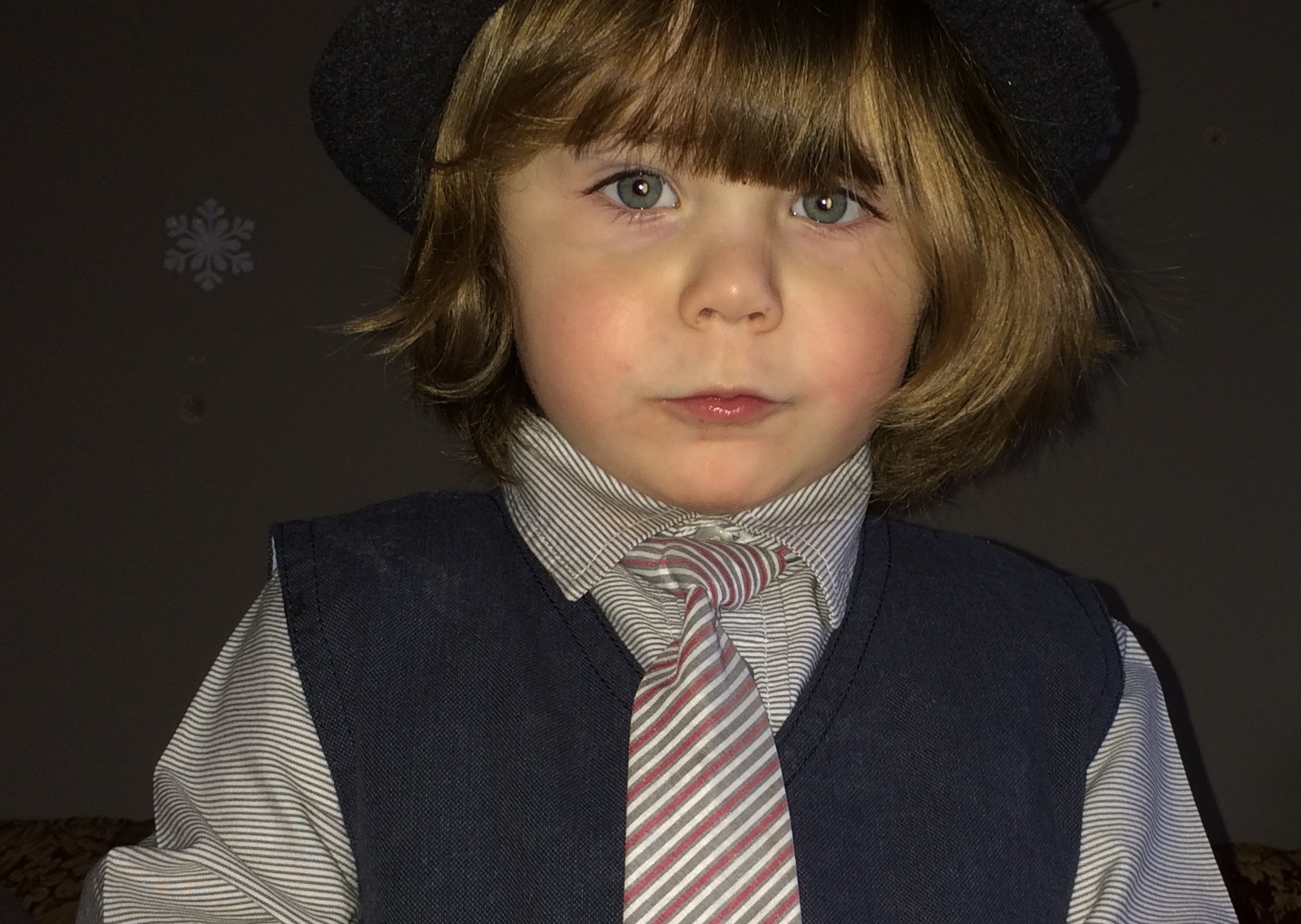 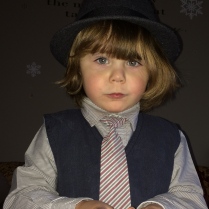 Christmas 2014 was engulfed by a Polar Vortex, and snow, it was even to cold to venture outdoors.  So one cold winter afternoon, we took down the carousel I had gotten the Christmas before so the kids could watch it. The older boys weren’t so interested but Christian was mystified by the music and lights. He was pointing to all the beautiful ponies going round and round, up and down. He was talking to the horse’s wanting them to stop so he could have a ride.

He’s just too cute. It’s so special to experience the world with a toddler, everything is amazing. Except vegetables!

Like Loading...
← The Best of Nomadruss 2013 – The Nikon Edition | nomadruss in words and photos
“Our Deepest Fear” →

A Soliders Deck Of Cards